Skip to main content
Home / The Beurière House
-A +A

The Beurière House on Rue du Mâchicoulis in Boulogne-sur-Mer will immerse you in the daily lives of Boulogne fisherman from the past.

An exciting and moving experience

La Beurière is the name given to this crowded district where the fishing community of Boulogne-sur-Mer lived right up to the Second World War. The name is derived from ‘bure’ which describes a ‘small fisherman’s hut’ in the local dialect. About ten thousand of them boarded for Iceland and for Newfoundland here just a few metres from home. It was a perilous journey that could sometimes last several months.

The Beurière House was built in 1870 and is an example of a typical house for a fisherman’s family at the start of the 1900s. The furniture, kitchen, household linen and various items collected over time show the harshness and simplicity of daily life for these men and women whose living was made from the sea.

An ode to the family

It is the whole family, and not just the fishermen, who are celebrated. The women, wives and mothers played a central role in the lives of sailors and fishermen. They prayed that their husbands would return home safely, worked on the quay preparing the nets or in the salting factories, looked after the children's education and ran the household with an iron fist. They worked very hard.

This museum of the community also has a surprising number of historical documents and items collected from veterans in the district. These include photos, engravings, books, magazines, films, maps and clothing from the era which all build up a comprehensive portrait of the life of a fisherman from Boulogne, together with his port, his way of life, his work and his language. It is a place full of emotion which makes you reflect on our own way of life. 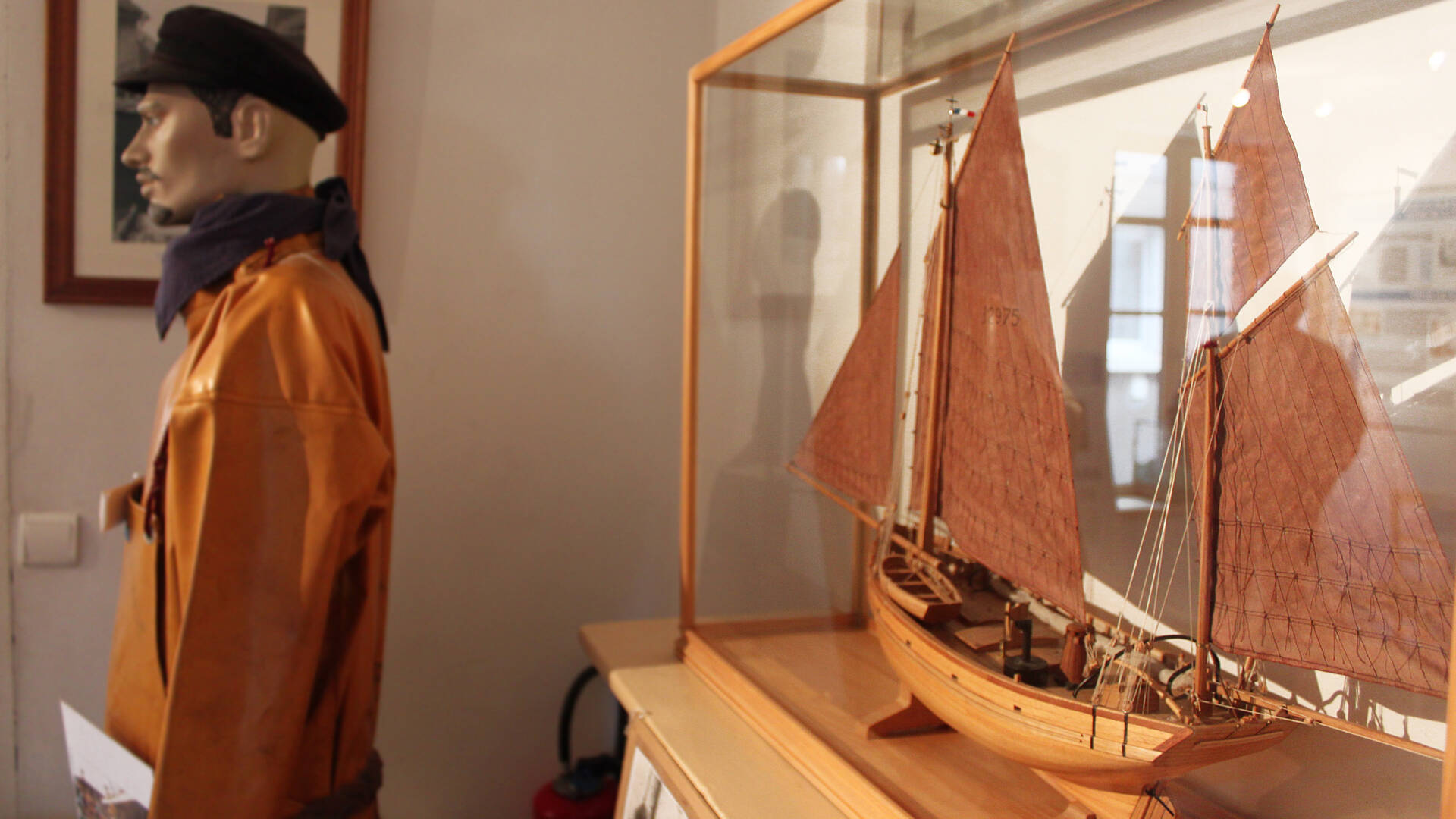 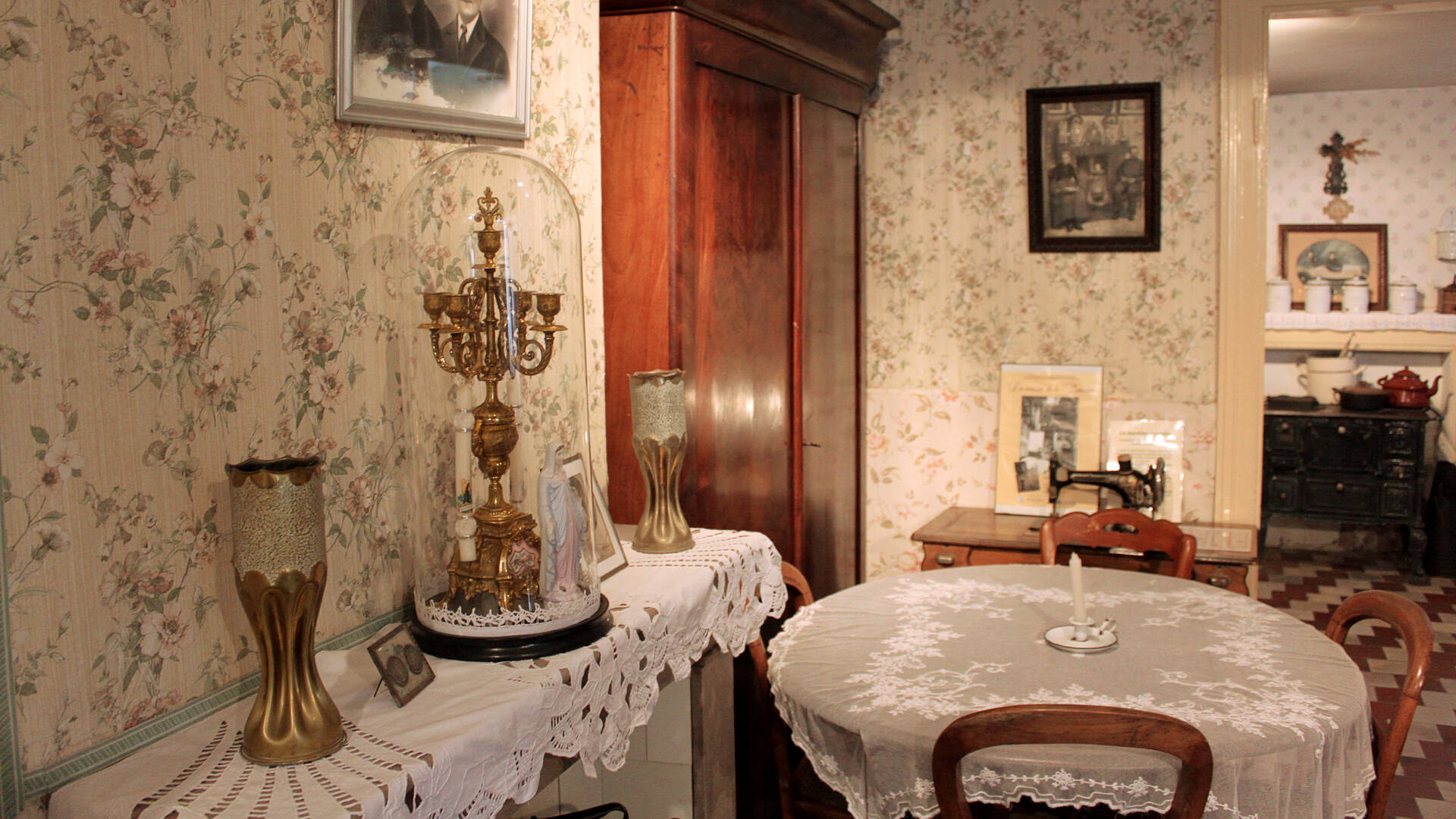 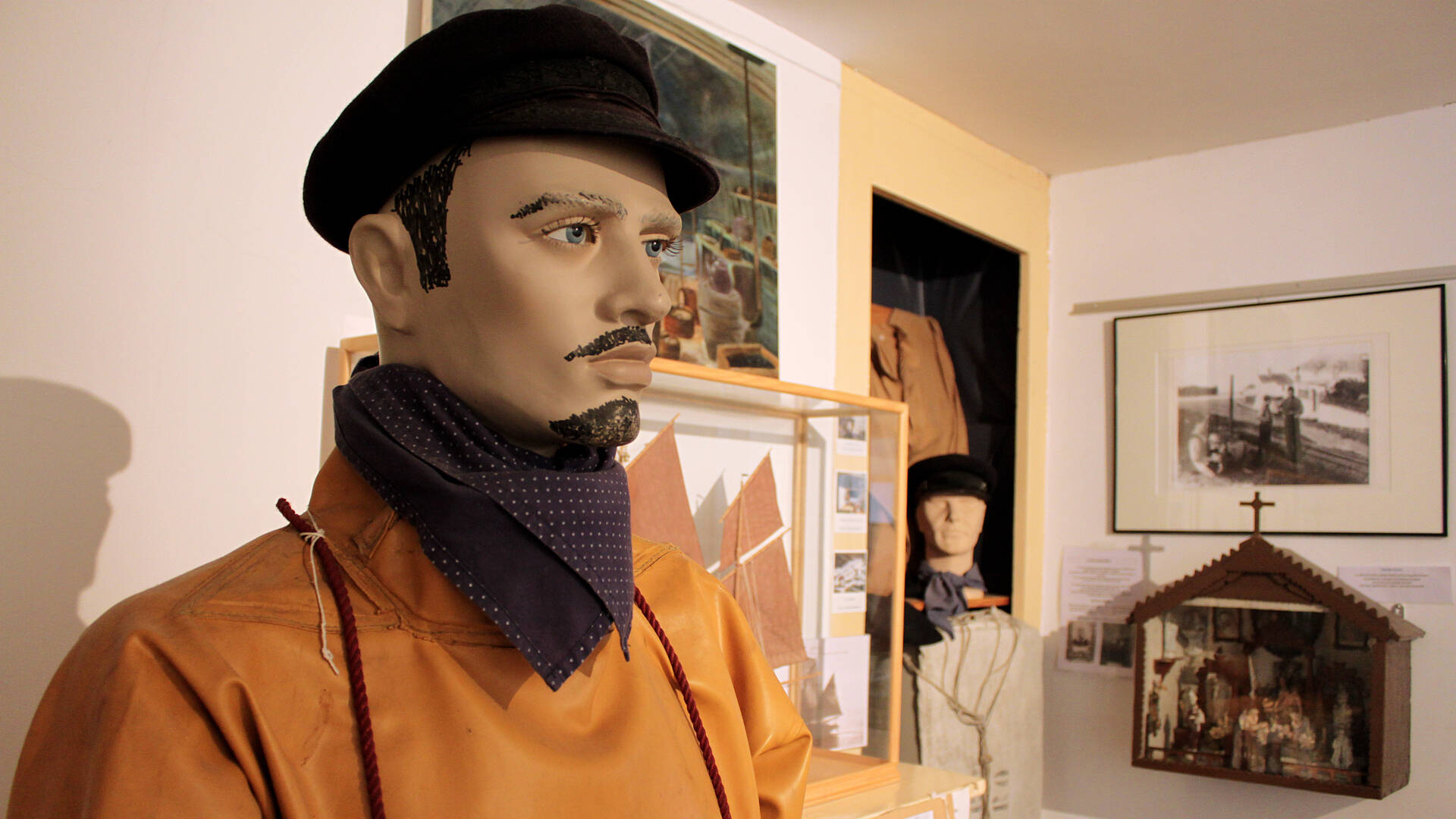 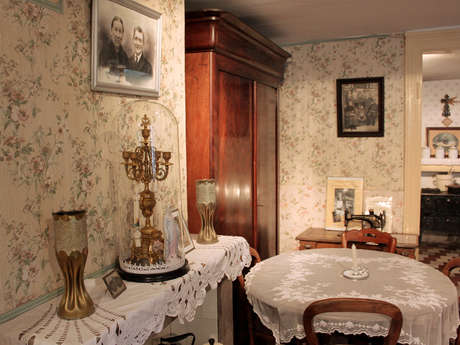 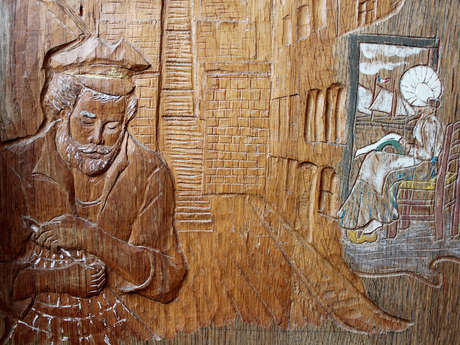 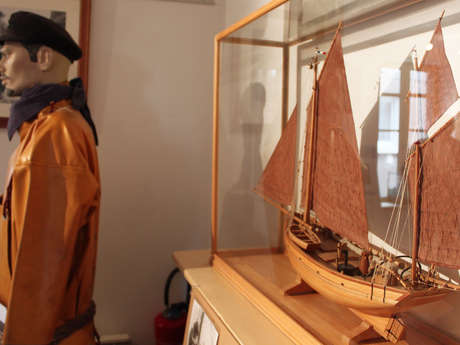