The Boulogne-sur-Mer belfry is 37 metres high and has dominated the city since the 12th century.

It is one of the oldest buildings in Boulogne-sur-Mer. Located on the Place Godefroy de Bouillon, the belfry seems to keep watch over the residents like a wise old man. It was built in the 12th century and despite living through good times and bad, it is still standing! Its unusual history is linked with that of an historical figure in the city, namely Philippe Hurepel, Count of Boulogne and son of the King of France. Before it became a belfry, this imposing tower which today looks out over the city hall was none other than a castle keep.

From a keep to a belfry

In 1226, Philippe Hurepel decided to move his castle to the most vulnerable corner of the old town. As a result, he gave his old castle to the city's bourgeoisie, who transformed the keep into a belfry. The Boulogne-sur-Mer belfry is a symbol of communal freedoms and is listed as a UNESCO world heritage site along with 22 other belfries in the Hauts-de-France region. It alone has borne witness to eight centuries of history. In the Middle Ages, it housed the room where justice was administered, the dungeon for the city’s prisoners, a chapel, accommodation for the jailer, the watchman's hut and the bell which would be rung in the case of fire or danger, etc.

A journey through time

Once inside, visitors can enjoy a real journey through time. On the ground floor, the museum of religious art houses items from all eras, including the the well of the disappeared convent of Les Cordeliers, some stone cannonballs and a stained-glass window from the 1900s depicting Godefroy de Bouillon, etc. The first two levels (weapons room on the ground floor and courtroom on the first floor) certainly belong to the original keep. A staircase in the small corbelled turret leads up to the upper floors and the parapet walk, where a complete view of the whole city and surrounding area can be enjoyed. The top floor dates back to the 18th century.

Facing the building, one is surprised at how well it blends together with the city hall, which was built much later, in the 18th century. The use of brick and stone is a combination of materials that is rarely found in Boulogne-sur-Mer. The two buildings alone demonstrate architectural methods used in the different eras throughout their history. It is fascinating! 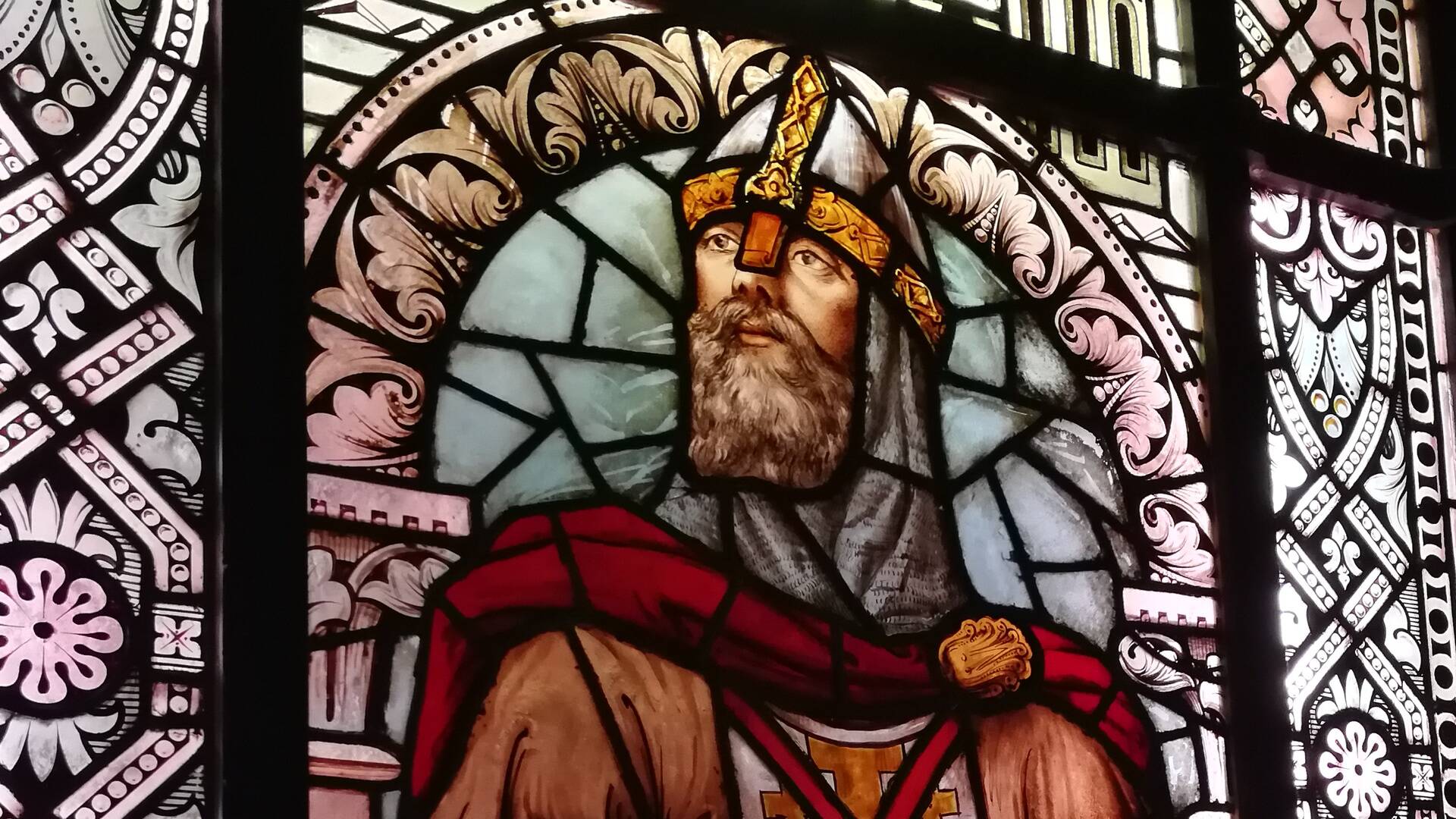 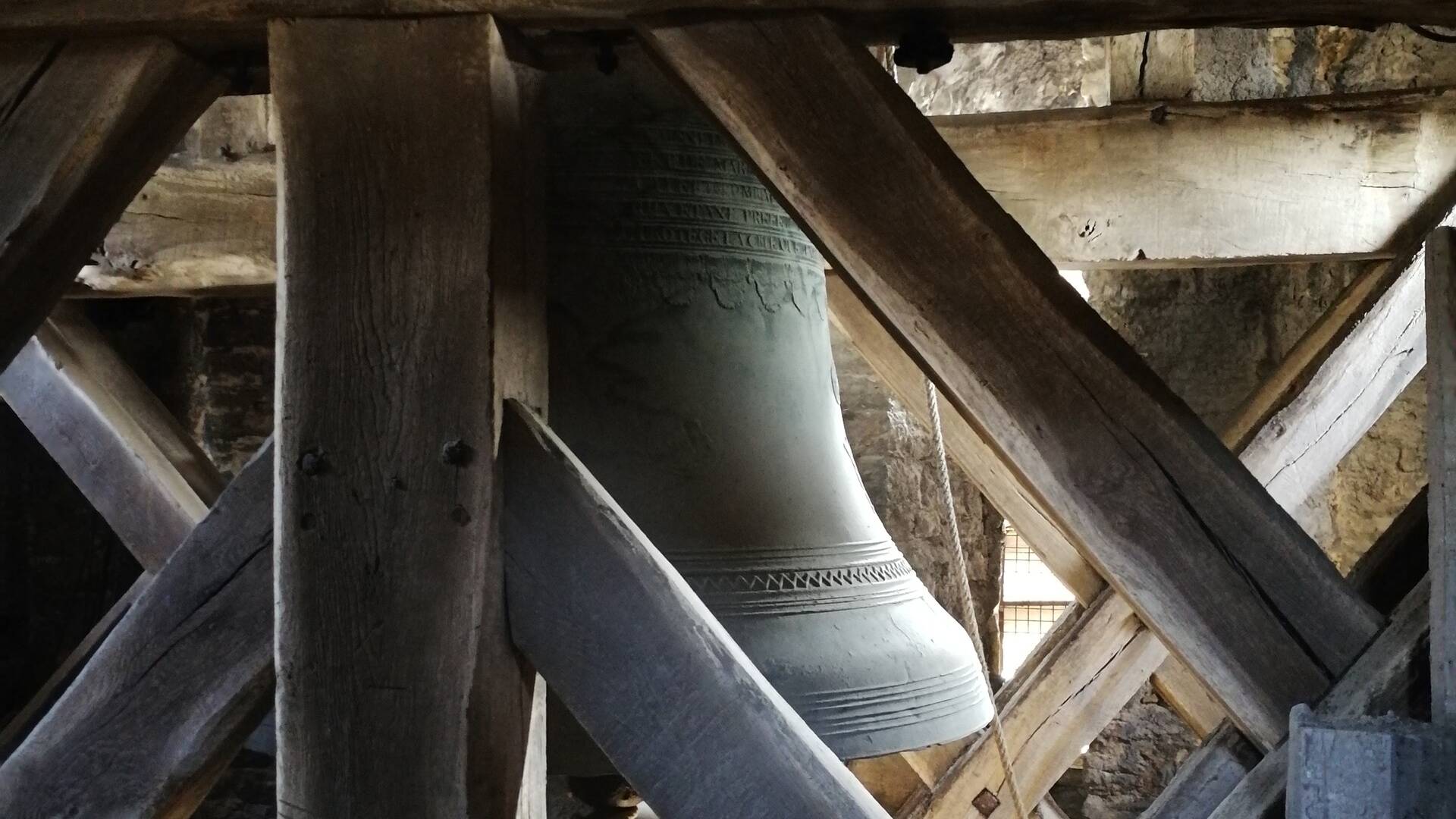 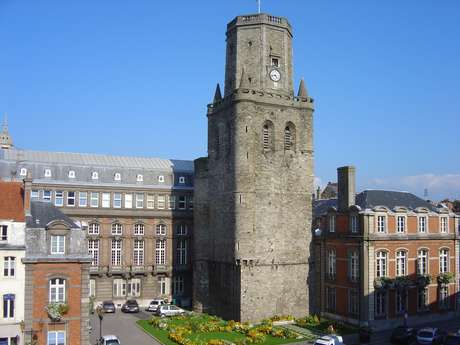 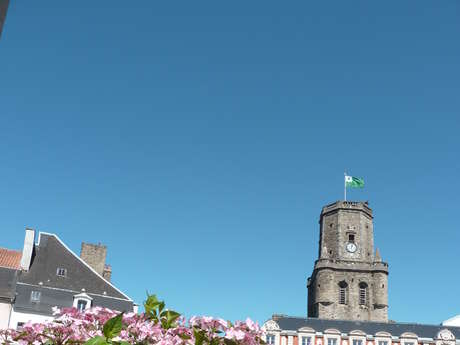 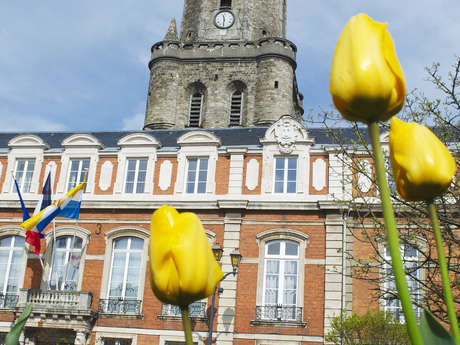