If you love history and old buildings, a visit to Fort d'Alprech is a must!

At the foot of Le Portel lighthouse, this breathtaking site is just waiting to be explored.

A town with three forts... You could say that Le Portel is well protected as it has Fort de l'Heurt, Fort du mont de Couppes and Fort d'Alprech! The first two were built during the Camp of Boulogne by Napoleon. However, Fort d'Alprech was built just a little more recently. It was constructed during the Third Republic between 1875 and 1880 by Engineer General Séré de Rivières. It housed bunkers which accommodated about a hundred men, as well as shops and a gunpowder store.

After the Franco-Prussian war of 1870, former fortifications became obsolete so Aldolphe Thiers, first President of the Third Republic formed a Defence Committee with the aim of constructing more modern fortifications in mind. General Séré de Rivières was put in charge of this project and gave his name to this system of fortifications. The Alprech battery was armed with canons and howitzers and was built to protect the port of Boulogne.

Scars from many eras

It was operational during the First World War and occupied by the German army from 1940 to 1944. It still bears some incredible scars. Guided tours are available in the summer (times are available from the Tourist Office) or by appointment for groups. Perched high on the hills of the town, the whole site offers panoramic views over the sea.

The Alprech lighthouse, located right next to the fort, is worth seeing in its own right. This is the only lighthouse with an external spiral staircase! The Alprech site is the starting point for many walks (free parking available). These include the coastal path, the stunning small cove at Ningles or the option of returning to Le Portal via the ‘Sentier du Rieu de Cat’ from where the beautiful rural countryside of Boulonnais can be appreciated. It is a sublime area where many beautiful photos can be taken. 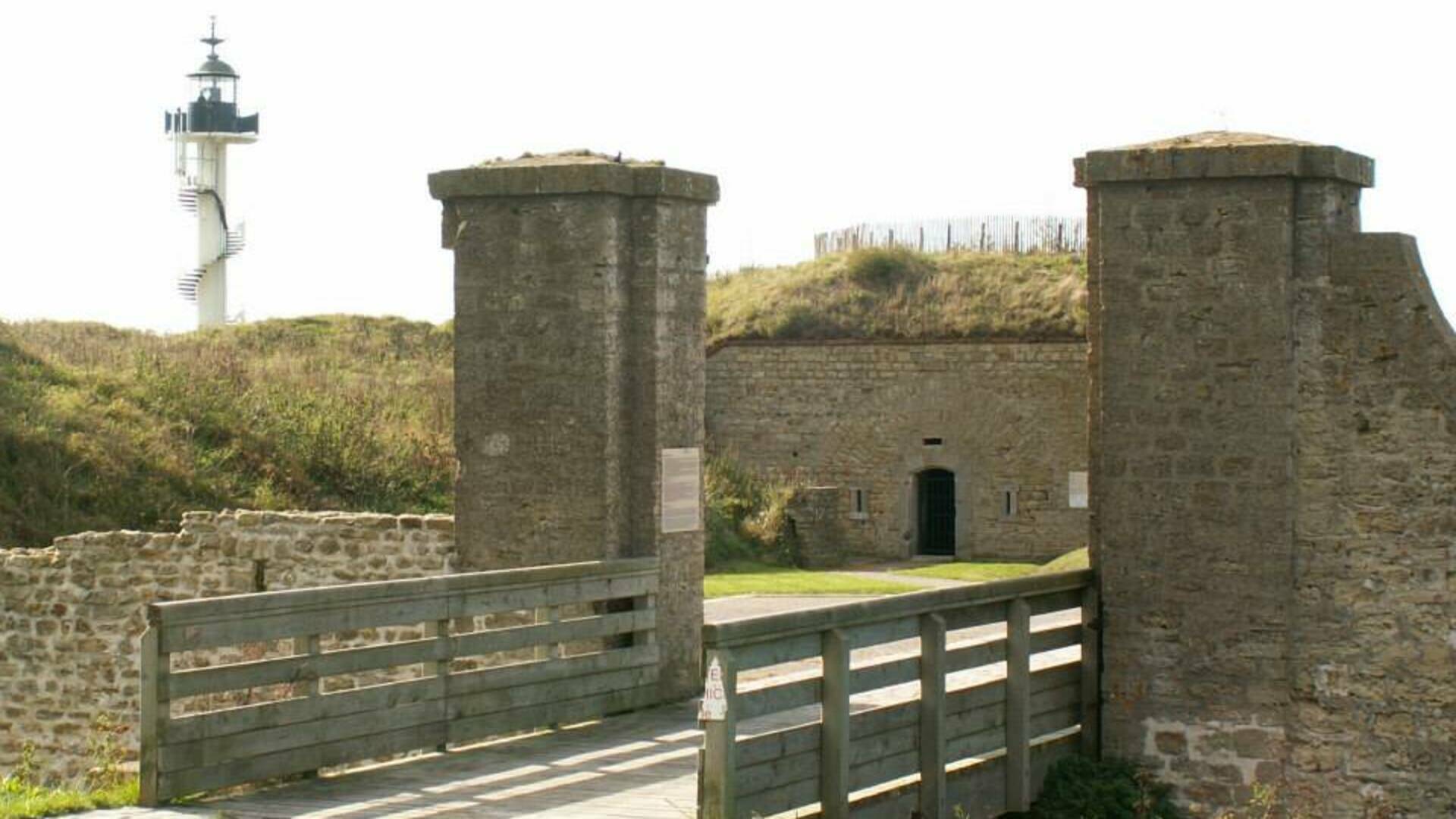 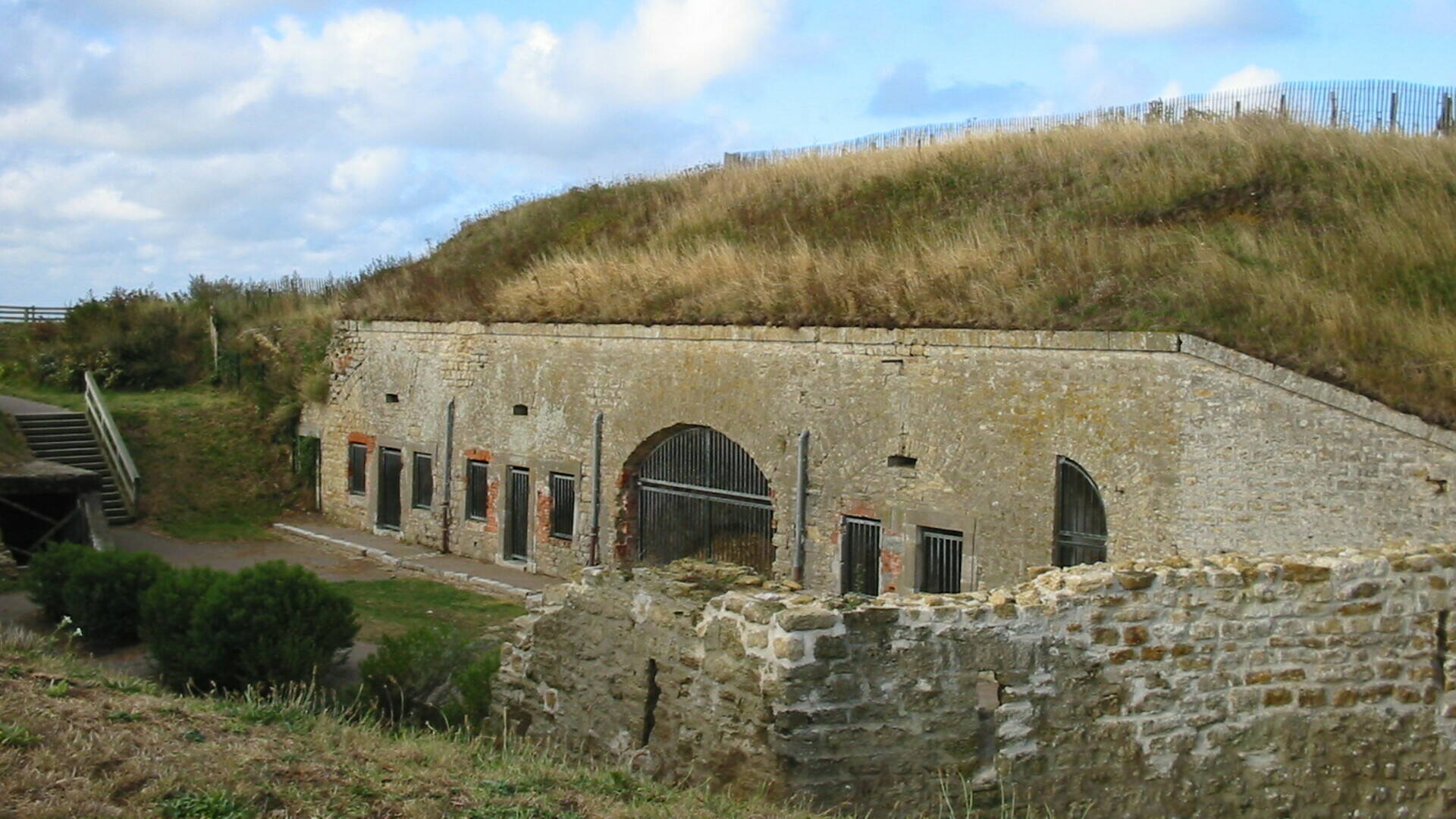