The Count’s Castle in Boulogne-sur-Mer

and is a major part of the medieval history of Boulonnais.

It is one of the most beautiful, and certainly one of last castles which can still be seen in the Hauts-de-France region! Perched high up in the old town of Boulogne-sur-Mer, the Count’s Castle has survived, not without turmoil, through the ages and still remains in one piece, ready to tell its story. Built in 1226 by Philippe Hurepel, the Count of Boulogne and the (illegitimate) son of King Philippe-Auguste, it was one of the strongest castles in the region.

A castle built for defence

The Count’s Castle in Boulogne-sur-Mer has been remodelled several times and still stands today in fabulous testament to the medieval history of Boulonnais. In order to understand its influence at the time, you have to go back to its origins. The man who built it, Philippe Hurepel, was entrusted by his father, the king, with the management of the county of Boulogne in 1217. This was no easy matter as the region was far from peaceful. The territory was divided on all sides, with the Battle of Bouvines still very much at the forefront of everyone's minds. It was within this turbulent context that Philippe Hurepel set about the defence of his county.

In 1226, Philippe Hurepel moved his castle to the city centre in order to build a stronghold at the most exposed corner of the city. The building was surrounded by walls and built in the shape of a polygon, with a tower at each corner. Two gates provided access into the stronghold, with one opening out into the city and the other to the countryside. There is no point in looking for a keep, as there has never been one! This lack of a keep and the polygonal shape reflect the new trends in fortified architecture which were apparent at the time. Each structure supports and strengthens the other.

A journey through time

The castle contains many other surprises, apart from its medieval appearance. The basements reveal entire sections of wall built in Roman times. Some of the castle is built on a 15th century stronghold! Although never destroyed, the castle has been remodelled over the years and offers a real journey through time. The basements may show off Roman construction techniques, but splendid rooms such as the Barbière with its ribbed vaulting or the Count’s Hall plunge us straight into the Middle Ages. The 16th century also brought about its own share of change. Five of the nine towers were covered in a thick armour to protect against gunfire, but they are still visible from the inside. Windows were placed in the upper floors during the 18th century when the building was converted into a barracks.

Since 1988, Philippe Hurepel’s castle has housed collections from the city’s museum. These provide a journey around the world and through many different cultures, including Egypt, Greece, Alaska and Oceania, without forgetting France of course! This eclectic and encyclopaedic museum has remained untouched since the 19th century. An absolute must to visit! 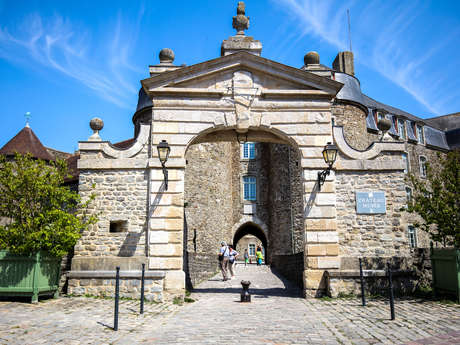 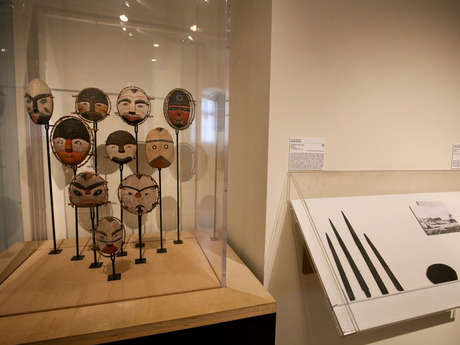 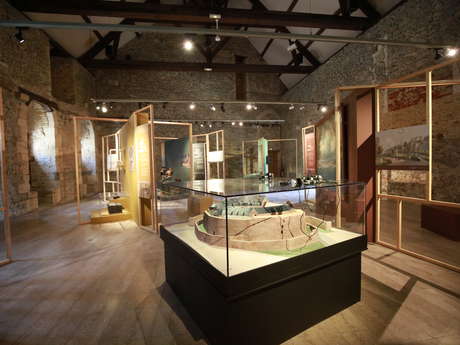