The Musée du Libertador San Martin in Boulogne-sur-Mer follows the journey of a true icon in South America.

Although little-known in France, General San Martin is a hero in South America. And for good reason... He is known as the ‘Libertador’ as he freed Argentina (1816), Chile (1817) and Peru (1812) from three centuries of Spanish rule and gave them their independence. He then left his country for 20 years and settled in Europe, where he discovered Boulogne-sur-Mer completely by chance whilst on his way to England. The General fell in love with this fashionable city - a city where there was always something happening and where life could be enjoyed at a relatively gentle pace. 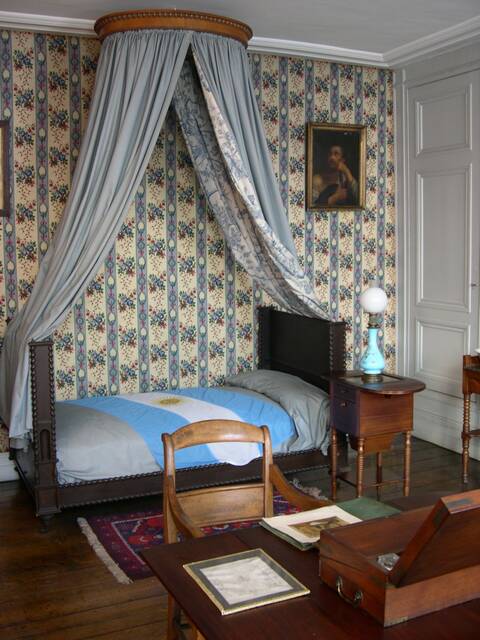 From Argentina to Boulogne-sur-Mer

For two years, between 1848 and 1850 until his death, he lived at 113 Grand-Rue with the lawyer and journalist, Adolphe Gérard. His final home was bought by the Argentinian government in 1926 and transformed into a museum. Today, it still attracts visitors from around the world and from Argentina in particular, where he is seen as a national hero. The house has been preserved and the furniture and the General’s mementos are all displayed in a realistic manner. The rooms have been reconstructed as they were. The body of San Martin was laid to rest in the crypt at the Notre-Dame Basilica for eleven years between 1850 and 1861, before being repatriated to the cathedral in Buenos Aires.

The presence of San Martin can be felt inside the rooms. His letters, writing, works, personal belongings and uniforms are all on display, as well as many items from his adventures. For example, we find out how the soldiers crossed the Cordillera of the Andes and attacked Lima from the sea to liberate Argentina. Thousands of men and mules were used to transport the artillery over more than 3,000 metres in altitude. It is a unique and touching museum, which transports us across thousands of miles to find out about a story of which is too little is known. 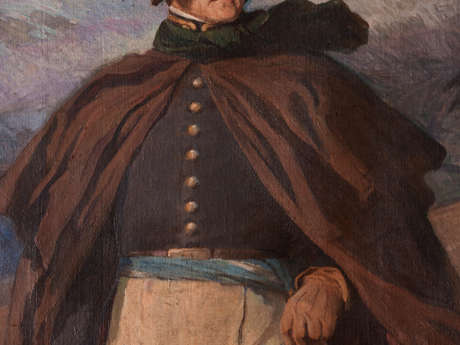 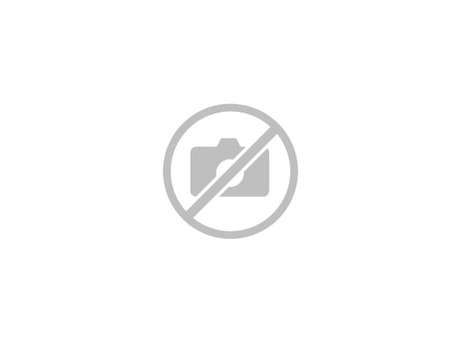