Beach huts possess a timeless, quaint charm. They are an integral part of life in the seaside resorts in Boulonnais

They have a particular look according to the resort and delight holidaymakers. This is what makes beach huts so special. These pretty, retro huts built facing the sea are a place for their happy owners to leave all their beach paraphernalia. However, their function goes far beyond that of just storage. For some, they are a great luxury. For others, they are a family tradition and hold an important place in all those wonderful moments in life. Every summer, entire generations can be found in front of these huts enjoying the same yearly ritual. The key is slipped into the lock, the wooden door is opened and everything needed is taken out - deckchairs, buckets and spades, parasols... Some settle down to have a chat with the neighbours or to read a book, while others head for the beach. Some will tell you that they are like a second home!

All the beach huts in Boulogne-sur-Mer look the same. They are white with a blue roof. In Hardelot, they also all match, but this time, in a nod to swimsuits and the fashions of the Belle Epoque, stripes are all the rage! Although blue and white are the dominant colours in Wimereux, every hut is individual. Some have a name -  ‘Leeward’, ‘Fleur de Sel’, ‘Cleopatra’ or ‘Seashells’ - while others are decorated with paintings. Every single one tells a story. Symbolic of being on holiday, beach huts embody a style of sea bathing which started over a century ago.

A little bit of history

At the end of the 19th century and beginning of the 20th century, Boulogne-sur-Mer, Wimereux and Hardelot were very popular holiday destinations. The beach huts are a reminder of these days. At the time, preserving the modesty of bathers was so important that places had to be created which allowed some privacy in a public setting in order to get changed without being seen. As a result, the first beach huts were on wheels and were pulled by horses so that those inside could bathe without having to get out of the cabin. It was forbidden to undress on the beach right up until 1945! As these moral codes slowly declined, the cabins on wheels were abandoned and were replaced by wooden huts built on the beach above the high tide mark. 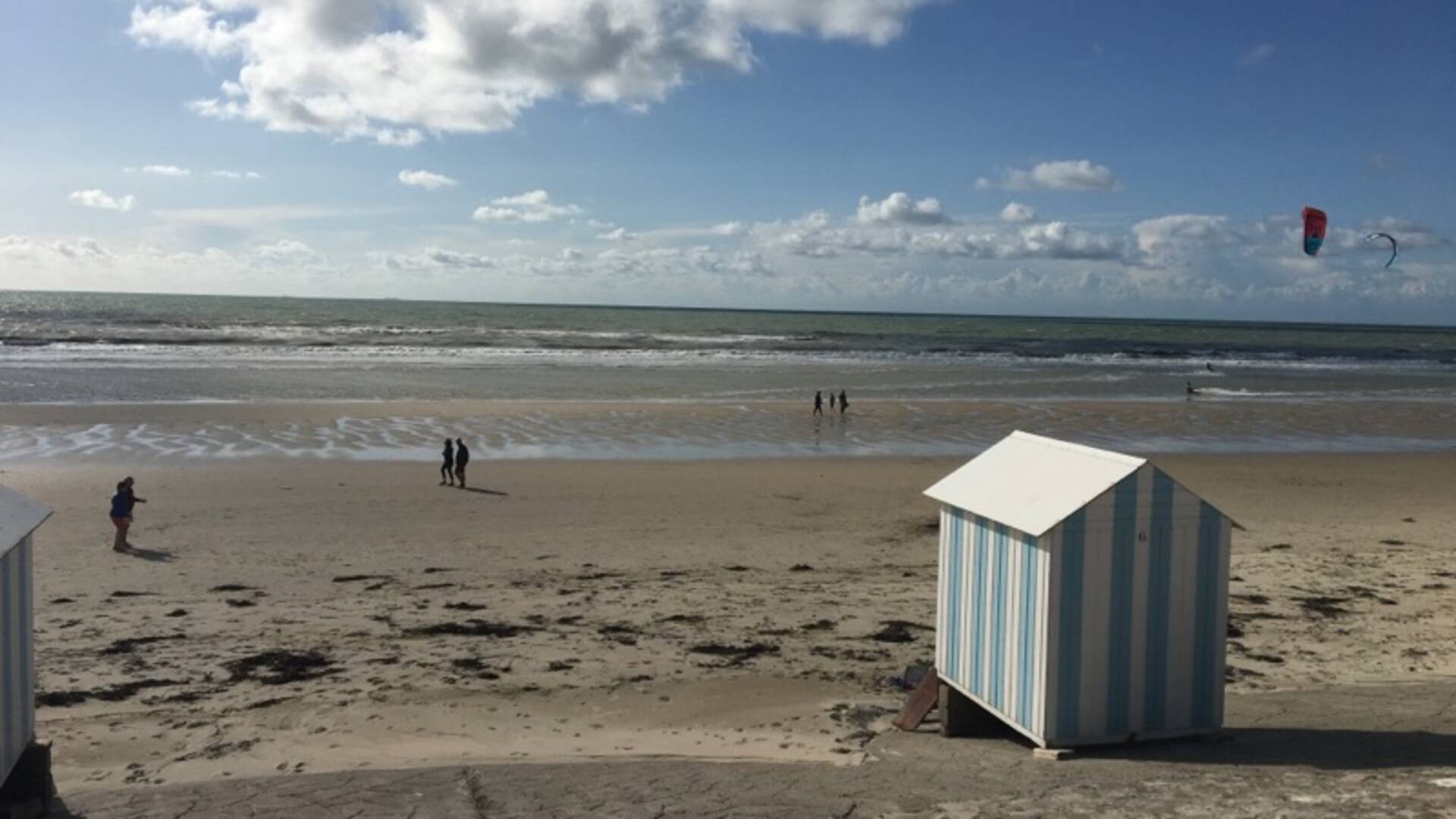 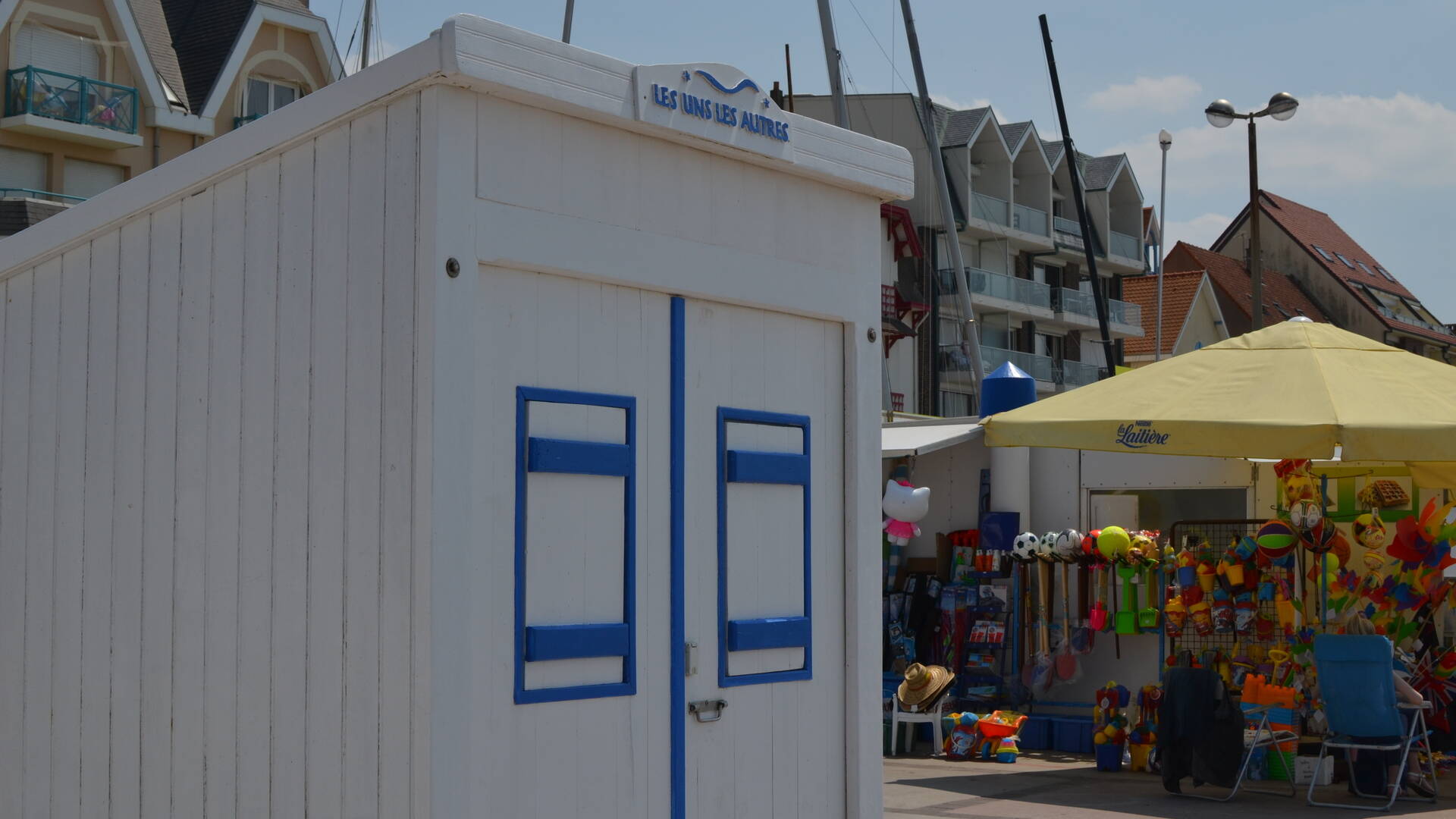