This has all taken place in an awe-inspiring setting. Ready to pay a visit?

This is a highly strategic and symbolic setting. Perched on a natural 76-metre high promontory, Fort de la Crèche in Wimereux has played a key role for over two hundred years in the various conflicts which the region has endured. Its purpose has been to protect and watch over the harbour at Boulogne-sur-Mer. After being at the fort for just a short while, it is easy to see why. The view along the coast stretches as far as Cap Gris-Nez and will astonish you! It would be very easy to see the enemy coming.

From Napoleon to Séré de Rivières

Napoleon understood the usefulness of this site when he was establishing the Camp of Boulogne in 1803 in preparation for the invasion of England. He had a fort built off the coast of La Pointe de la Crèche, nothing of which now remains. The one which we see today and which has been open to visitors for nearly 20 years was built in 1879 to defend the coast. Fancy that! It was part of a vast defence system built by Séré de Rivières which included the batteries of the Tour d’Ordre, Mont de Couppes and Cap d’Alprech at Le Portel.

The fort was operational during the First World War and played an important role in supplies and evacuating the wounded. It was modernised by the French Navy between 1935 and 1940 and the La Crèche battery served as the backdrop for many battles during the Second World War and the Battle of France in particular. The German navy took possession of it, repaired the French canons, reinforced the weaponry considerably and concreted the site so that it became part of the ‘Atlantic Wall’. The battery was only finally won back in September 1944 by the Queen's Own Rifles, a Canadian regiment.

Fort de la Crèche was decommissioned in 2002 and today is owned by the ‘Conservatoire du Littoral’. The Fort de la Crèche Association, which aims to preserve, restore and manage this architectural heritage, provides tours. Apart from the 1879 building, the site also shows the modernisation of military facilities made by the Army and the French Navy during the 1930s and 1940s and the German army. It is a journey into the very heart of our history through a truly fascinating study of the landscape and buildings. 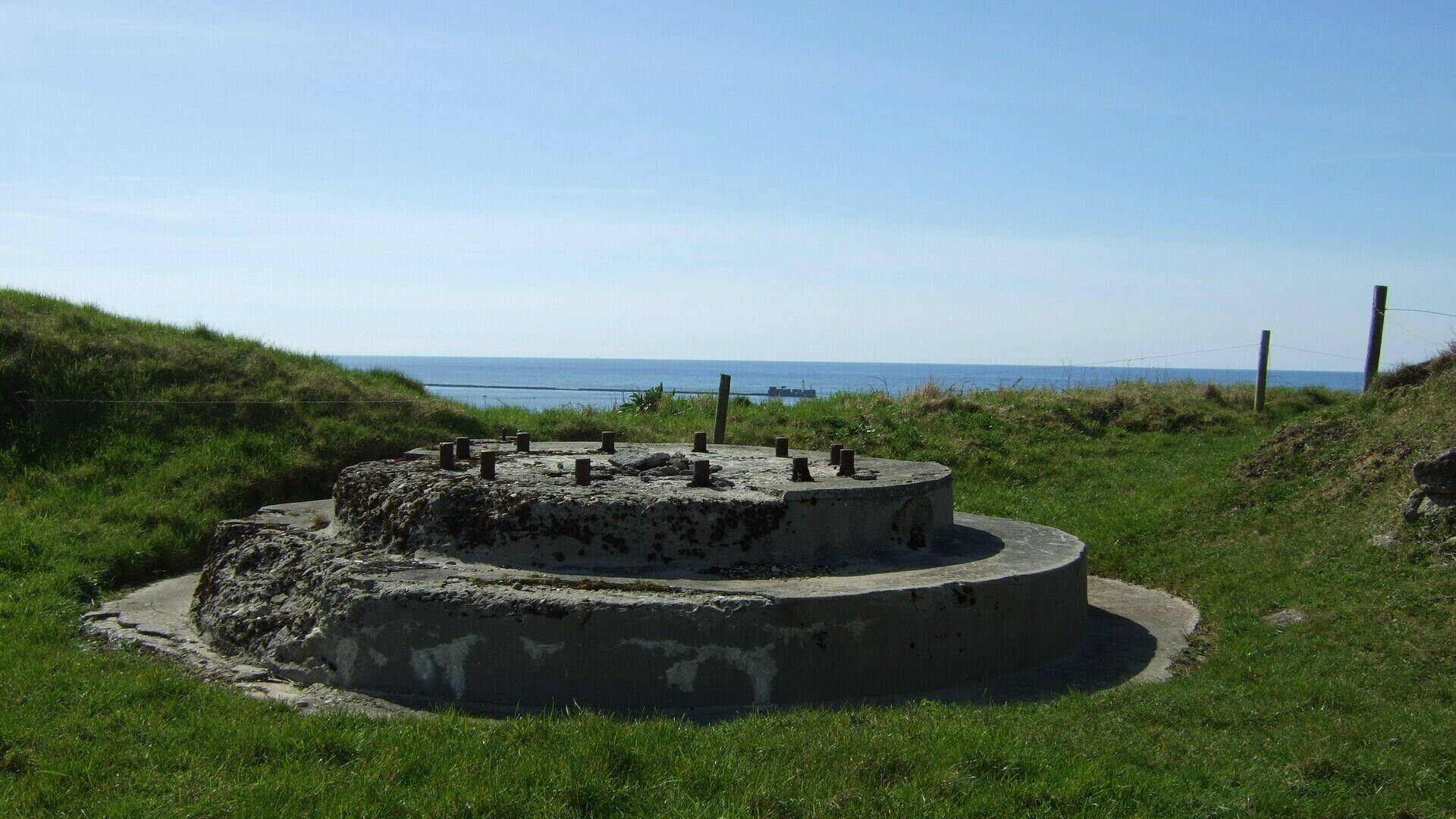 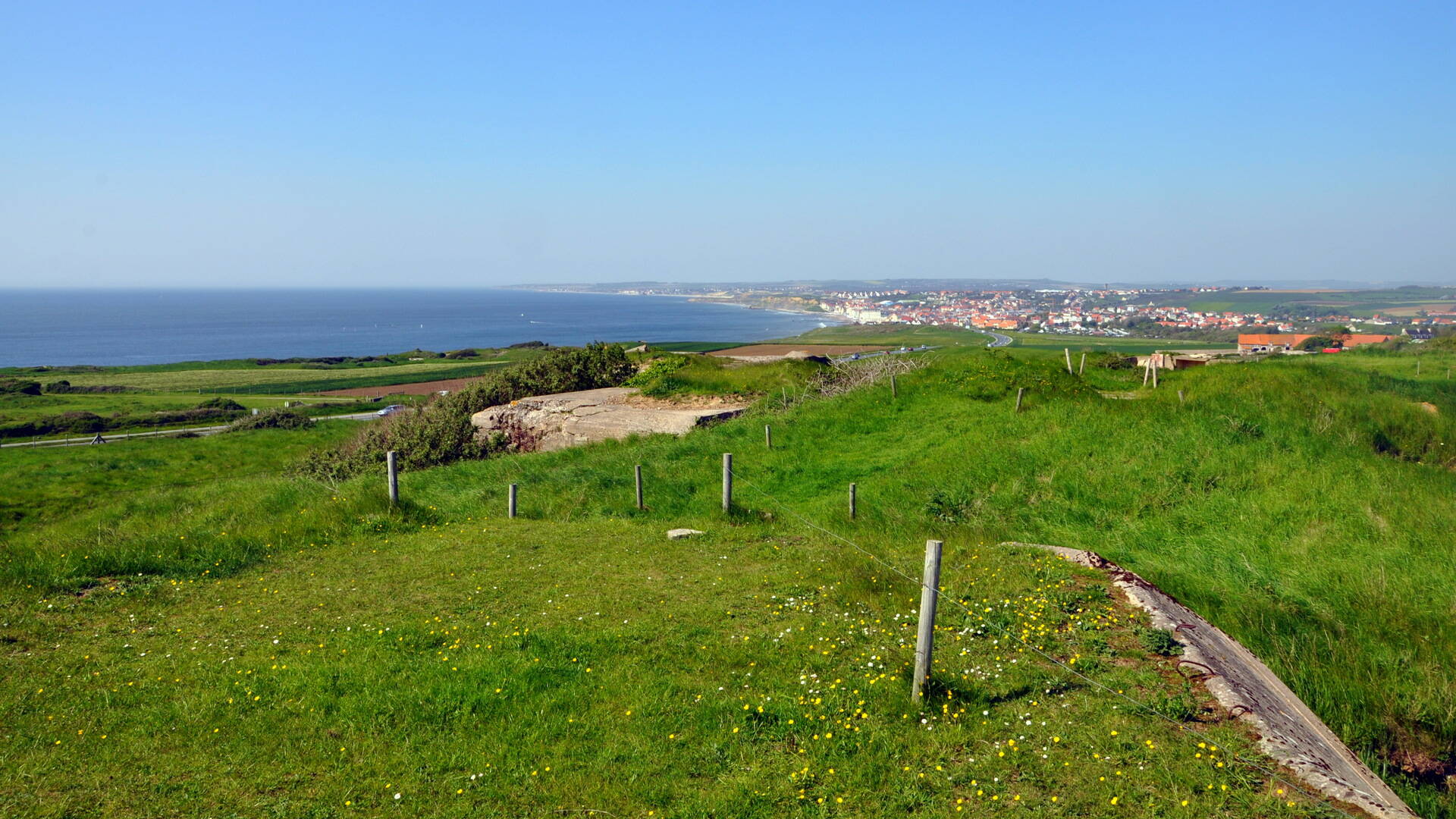